The phrase “tussie mussie” comes from a medieval word that means “sweet posy.” Originally, they were fragrant, floral nosegays carried by both men and women to help mask foul odors and protect themselves from disease. 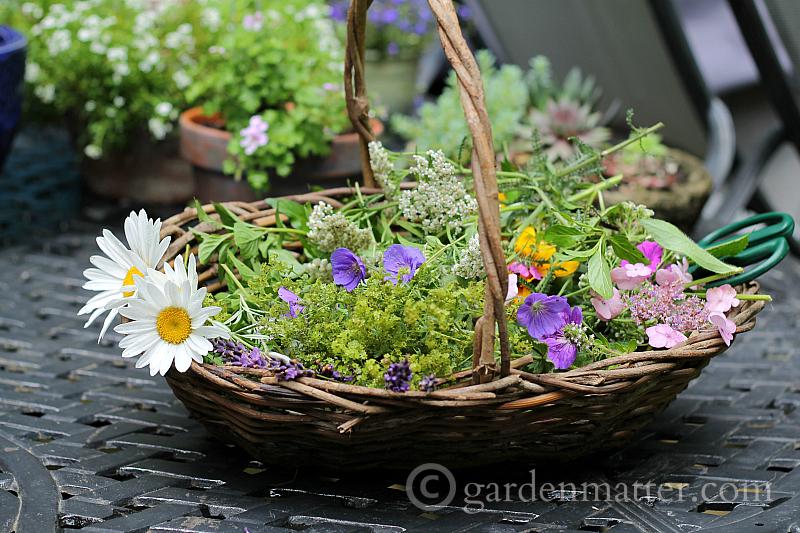 Plants such as lavender, rosemary, thyme and sage were specifically used during the plague because of their disinfectant properties, as well as for their strong fragrance. 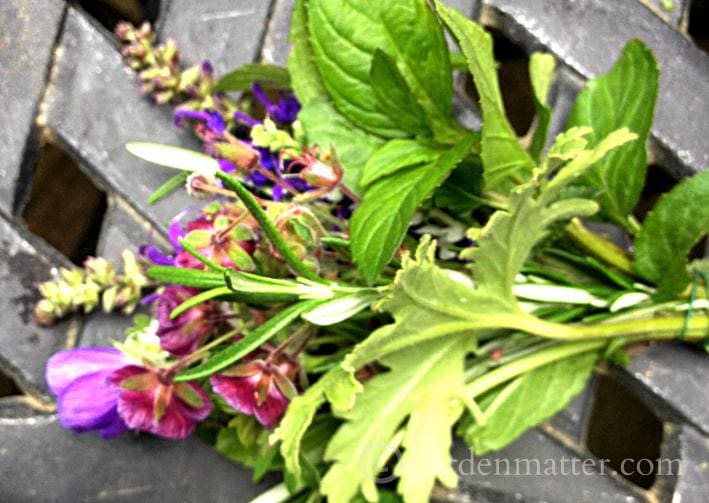 Eventually, tussie mussies became part of floriography, the art of sending messages by flowers. By the late 18th century and throughout the Victorian Era, tusssie mussies had gained in popularity, so much so that antique floral dictionaries were handed down from Mother to Daughter as a means of teaching them this very important social grace. 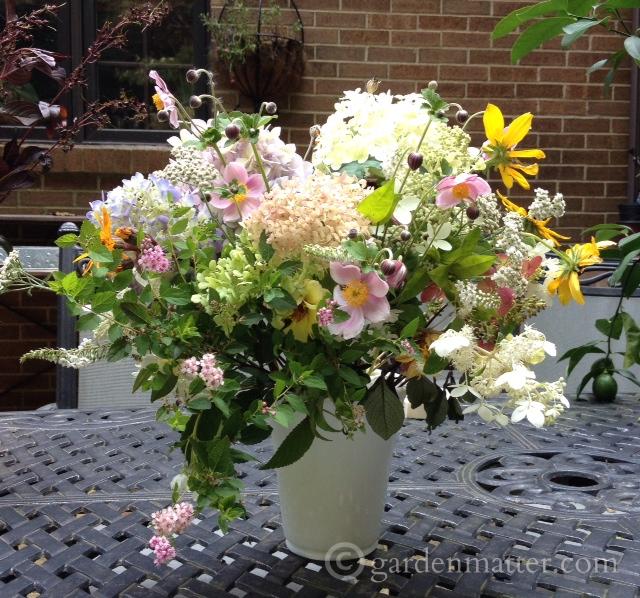 The following were taken from “The Language of Flowers” by Kate Greenaway originally published in London, 1884. For a more modern version of flowers and their meaning check out thelanguageofflowers.com

On this Valentine’s Day, instead of a dozen red roses, consider giving someone you like, or love, a tussie mussie with flowers, handpicked for their meaning. Since most of us do not have a floral dictionary, tuck in a card to explain the special meaning of your bouquet.