Did you know that the common wild daffodil has the Latin name, Narcissus pseudonarcissus? We all remember the story from Greek mythology about Narcissus, who fell in love with his own reflection in a pool of water, thus giving credence to the word “narcissist,” meaning one who is egocentric or pre-occupied with himself. So why is the widely-known common daffodil named after such a character?

Well, it seems that the nodding head of the daffodil is said to resemble Narcissus, bending over the pool to gaze at his reflection.

This humble flowering bulb is said to have over 200 different species and subspecies in addition to over 25,000 named hybrids. Native to western Europe, the daffodil is the national flower of Wales and is traditionally worn there on March 1st, for St. David’s Day, the holiday celebrating their patron saint. 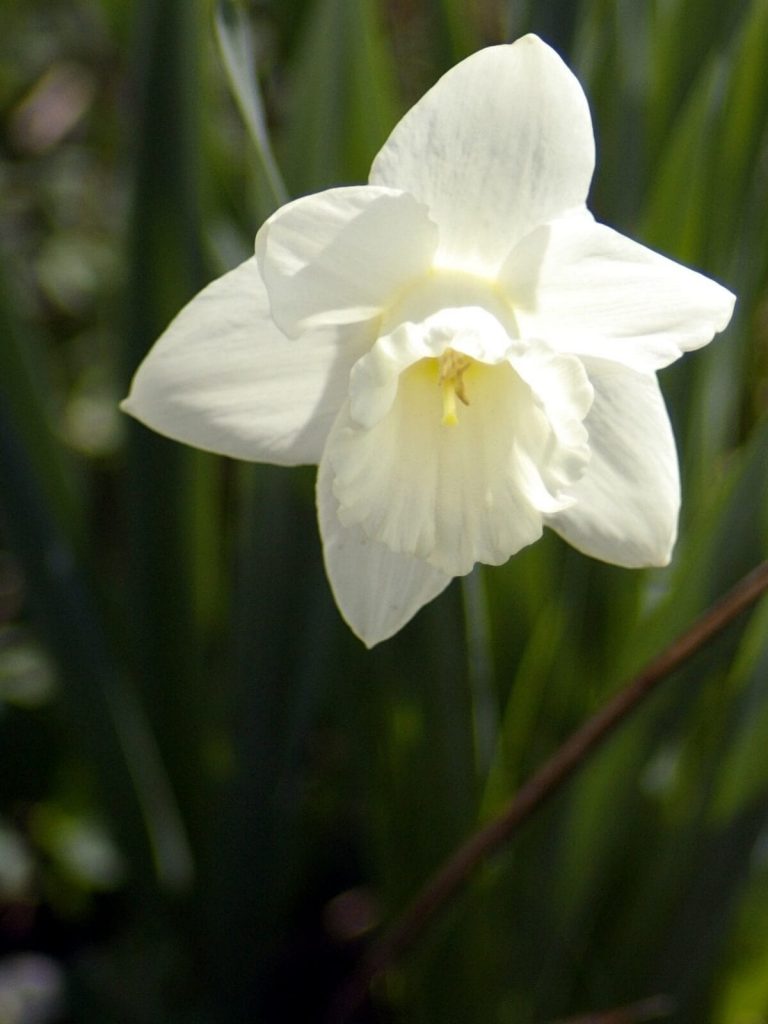 The daffodil is also the symbol of hope for cancer survivors because it represents hope and renewal. After a long winter, as it is one of spring’s first flowers to bloom and one that continues to bloom year after year. Many countries including the United States, Canada, Australia, and New Zealand celebrate a “Daffodil Day” to promote cancer awareness and to raise money for research. 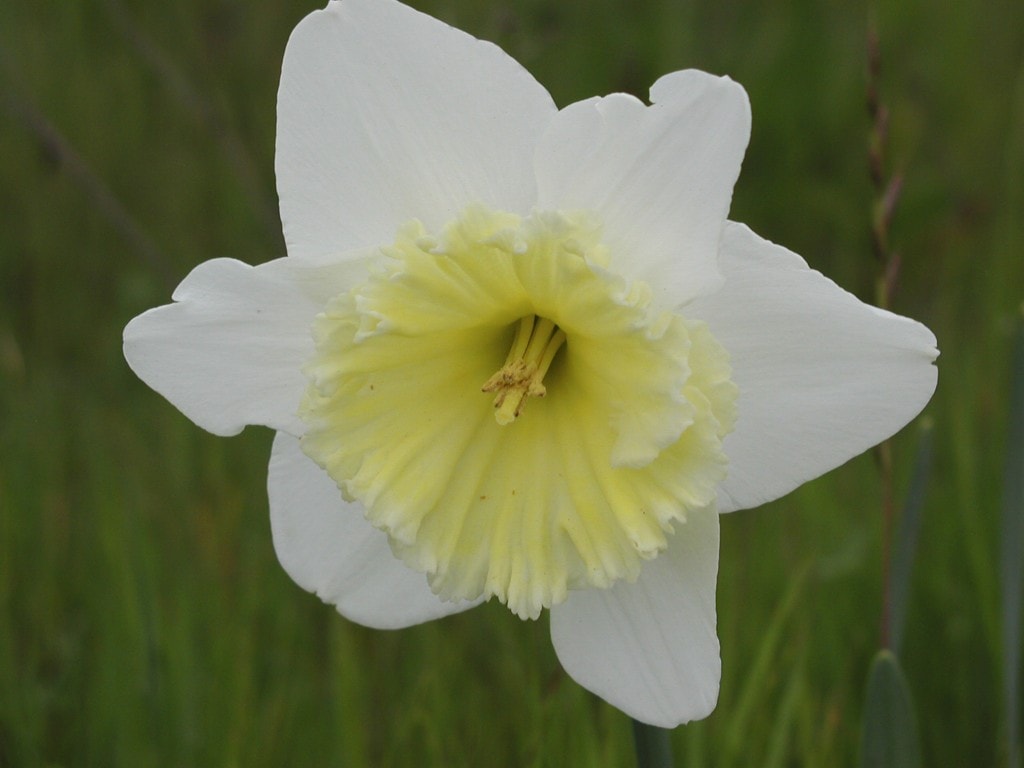 Critters don’t eat them. They are poisonous, and somehow deer, squirrels and other animals know this and leave them alone.

Daffodils will continue to come back every year basically forever. However, you can divide them in the summer and have more to spread around.

The Chinese view the daffodil as a symbol of good luck. Legend states that if a daffodil blooms in your garden on New Year’s Day, you will have good fortune for the entire year.

A substance called Galantamine found in the bulb of the daffodil is used in the treatment of early Alzheimer’s disease.