Learn about the 2017 plants of the year as chosen by several associations. These are typically good places to start when choosing plants for the garden. 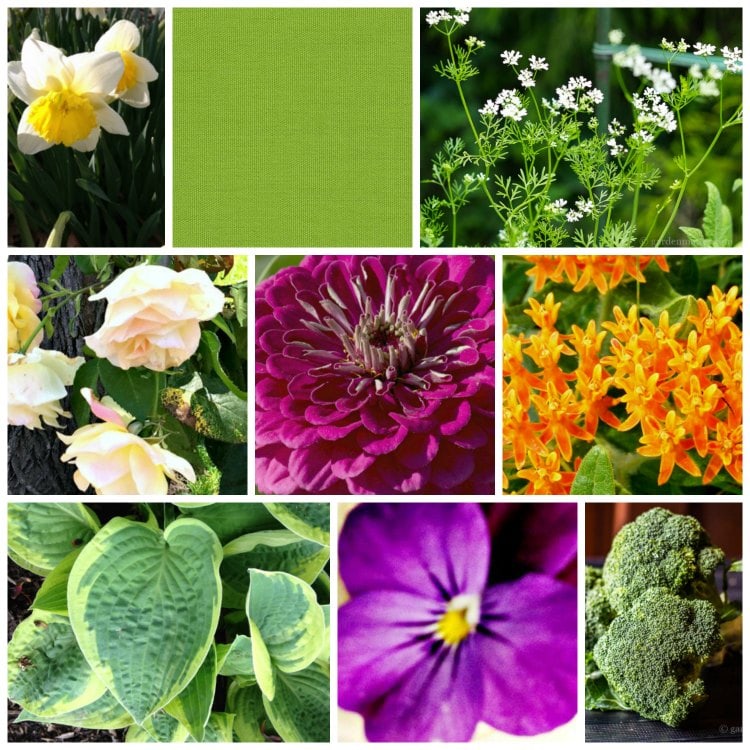 The 2017 plants of the year are some of the best places to get ideas for new plants. These are plants that each garden association choose every year. The great part is, they are typically some of the easiest most versatile plants you can grow in the garden.

I have been following the Perennial Plant of the Year picks, chosen by the Perennial Plant Association for years. Sometimes I already have that particular plant growing in the garden, but if not, I usually pick one up. They have consistently been good performers in my garden. 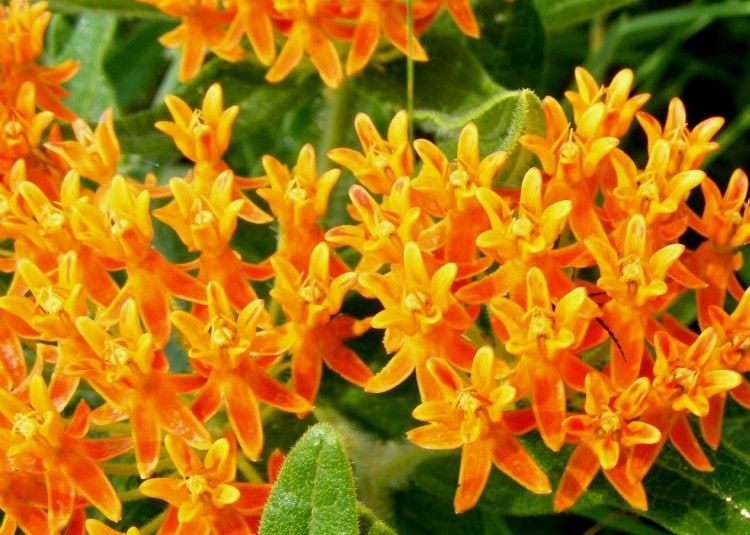 This years choice is Asclepias tuberosa, commonly known as butterfly weed. Asclepias tuberosa is praised for its ability to attract pollinators like butterflies and bees. It is also known as the host plant for the monarch butterfly, whose caterpillar feasts on the leaves of this pretty native. 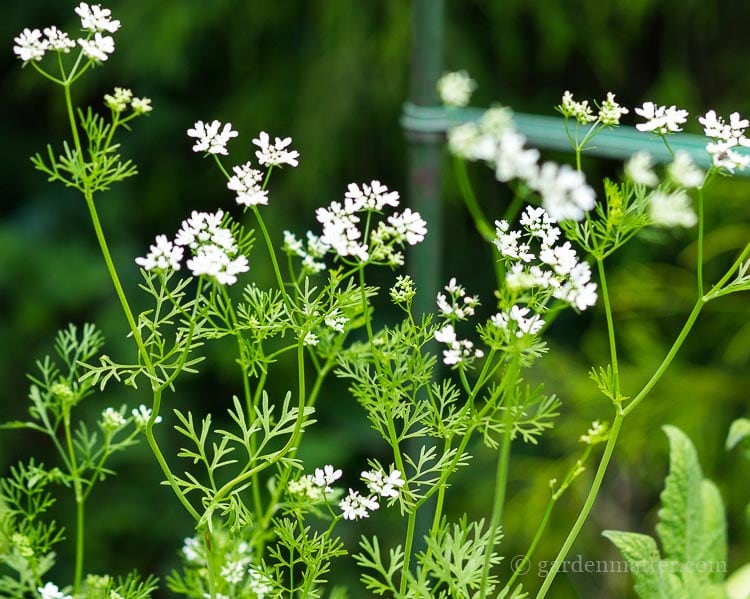 The International Herb Association has their own "Herb of the Year." This year they chose Cilantro/Coriander as the 2017 herb of the year. Cilantro is referring to the leaf part of the plant, while the seed is considered coriander. Both are great for cooking though some dislike the flavor, I love it. Learn more in this post called Cooking with Herbs - Cilantro.

The National Garden Bureau chooses four plants each year. One bulb, one annual, one perennial and one edible. This year they have chosen the daffodil, pansy, rose and brassica family which includes plants such as broccoli, cabbage and cauliflower. 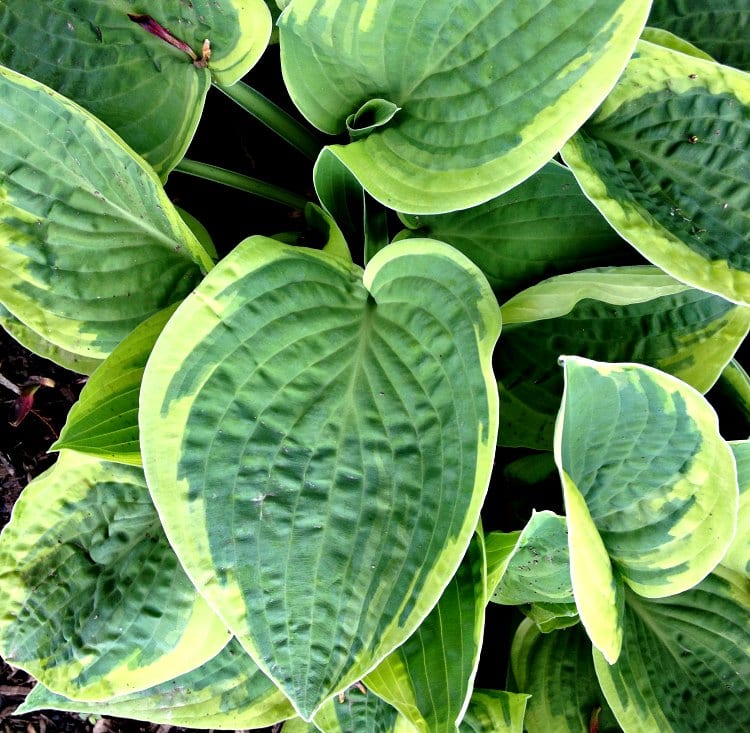 The American Hosta Growers Association has picked, Hosta 'Brother Stefan' as the Hosta of the Year.  The picture above is similar but it's a variety called 'June,' and the colors are reversed. You can see an nice example of 'Brother Stefan' here in Carolyn's Shade Gardens. This one is on my list.

This last pair comes from The Home Garden Association who has chosen the Zinnia and the beans as their plants of the year for 2017.

Finally, I wanted to share with you Pantone's color of the year called "Greenery." Could there be any other perfect color for the garden?

If you enjoyed this post and are looking for more easy to grow plants, try this post I wrote last year about the plants of the year for 2016.

Plants of the year are always a good option for reliability and success in the garden.