Read about the history of Halloween and a few legendary mystical properties of plants to get you into the holiday spirit. 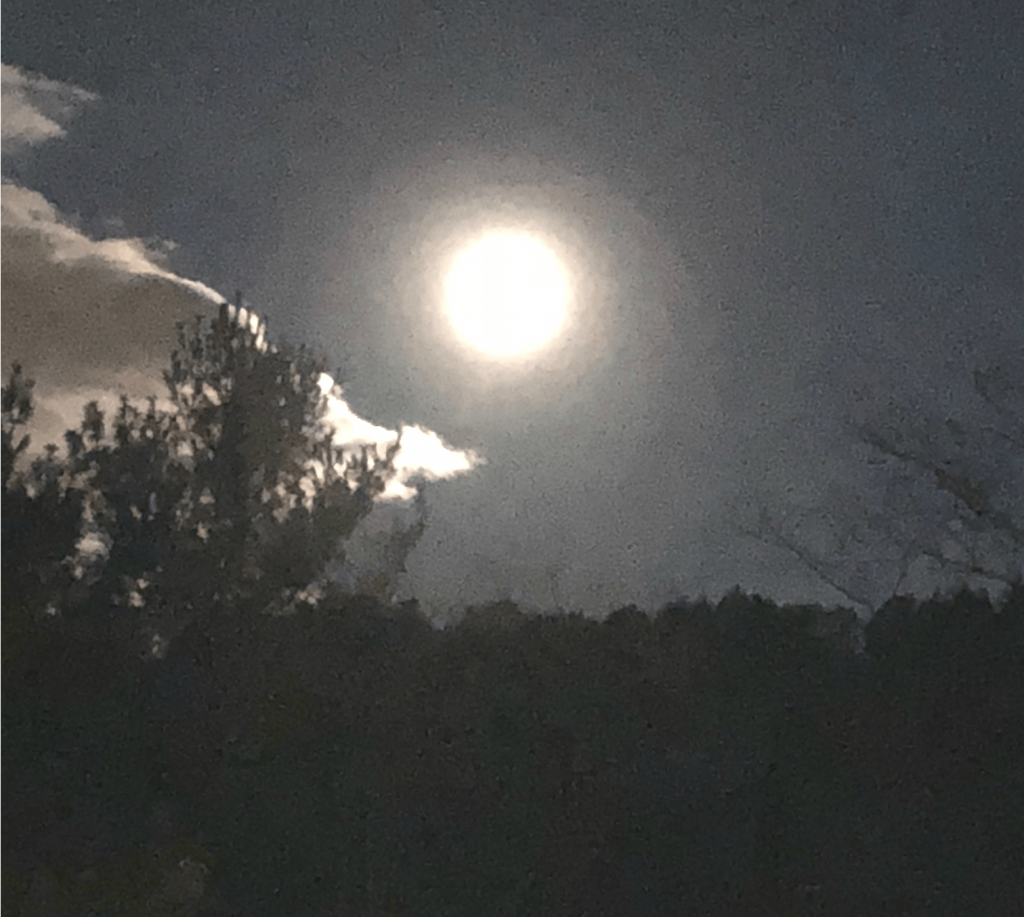 We've all heard about Jack O'Lanterns carved out in scary patterns that are meant to ward off evil. This tradition is believed to have started in Ireland with the myth of Stingy Jack.

Halloween itself can be traced back to the early Pagans who worshiped nature and the natural order of life. Hundreds of years ago they marked November 1st as the beginning of the new year just after the end of summer and harvest. 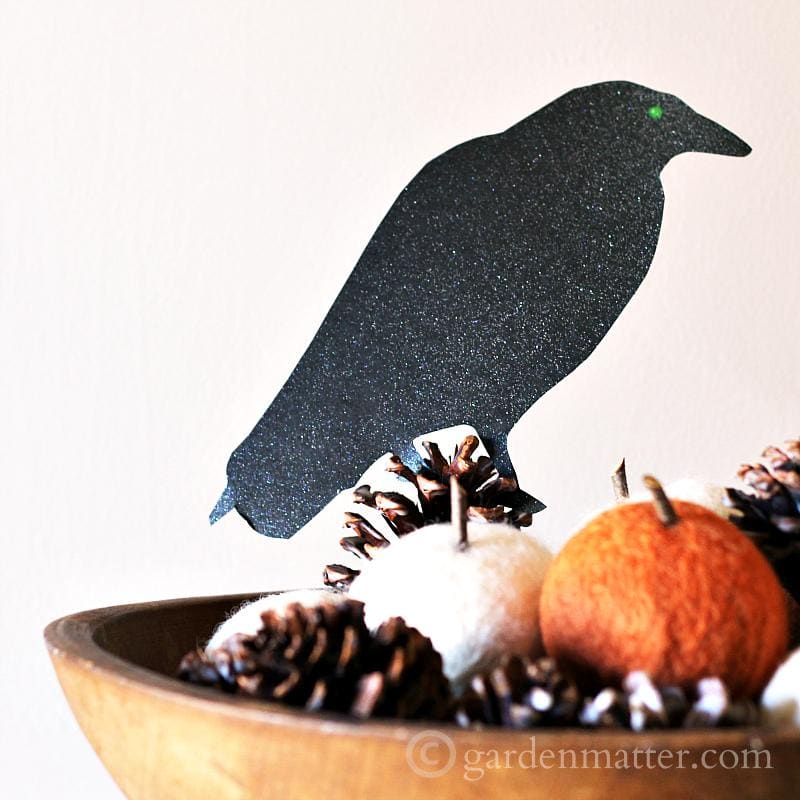 They celebrated the Samhain Festival to mark the end of the season of the sun and the beginning of the season of darkness and cold. They believed that on the eve of the new year (Oct 31) the laws of space and time were suspended allowing the spirit world to intermingle with the living.

As the years pass Christian missionaries adopted a lot of the early symbolism as a method of teaching their beliefs. Eventually, the Christians marked November 1st as All Saints Day or All Hallow Day which meant October 31st was All Hallow's Eve which eventually led to Halloween. 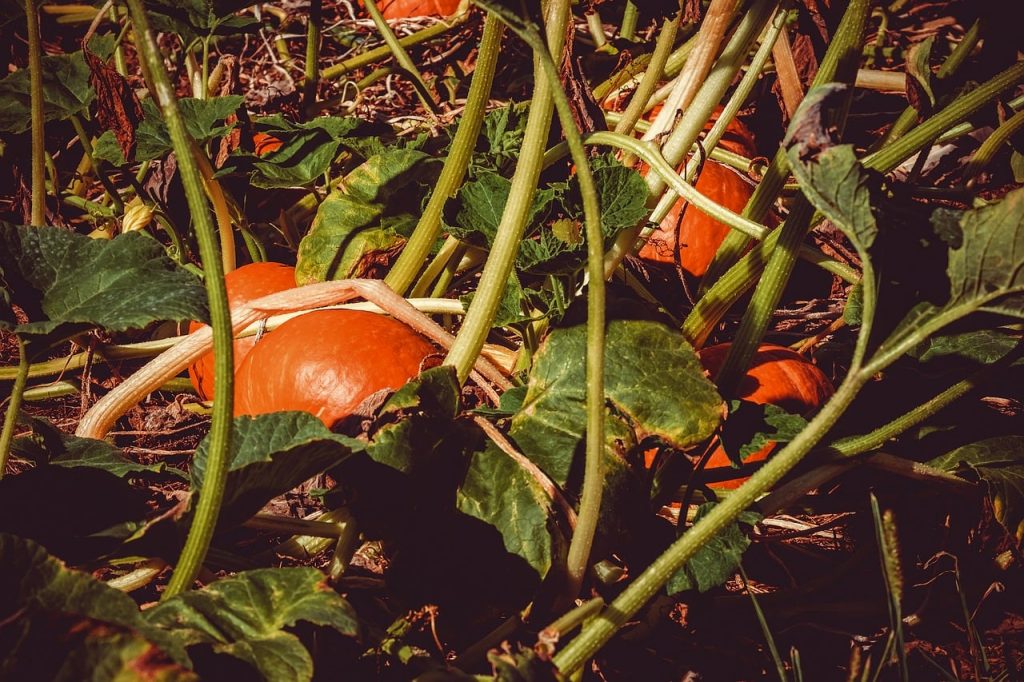 As the traditions were rooted in nature, many superstitious beliefs arose surrounding plants. Although scientists were able to explain the reasoning behind some of their mystical properties some people still continue to believe in them today.

Below are just a few plants which have long held special meanings because of their medicinal or magical qualities. 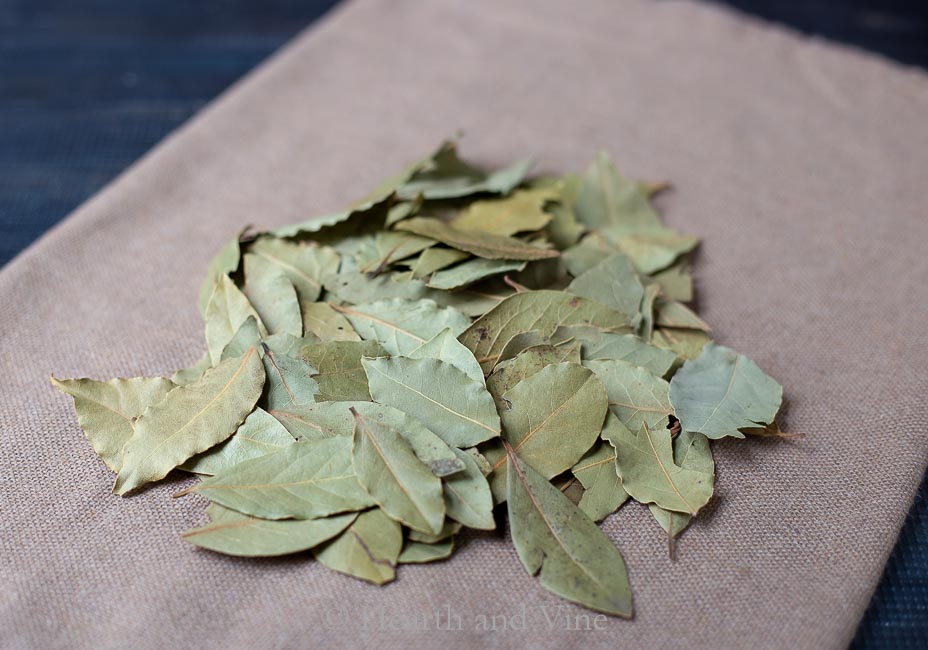 The renowned herbalist Nicholas Culpepper wrote of bay saying that a man standing near a bay tree could not be hurt by witches, the devil, thunder or lightning. Also, it is said that if you write a wish on a dried bay leaf and burn it your wish will come true. 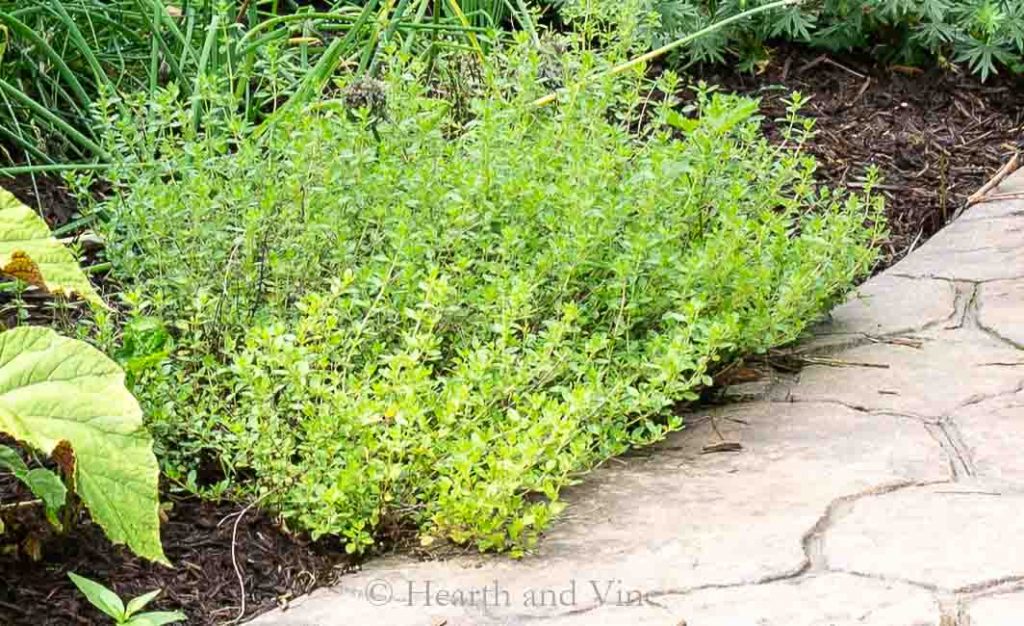 It is said if you wear thyme in your hair, it will increase your psychic powers. Another says that planting Thyme in your garden will coax fairies out of their hiding places. Also, any place where thyme grows wild is a place blessed by the fairies. 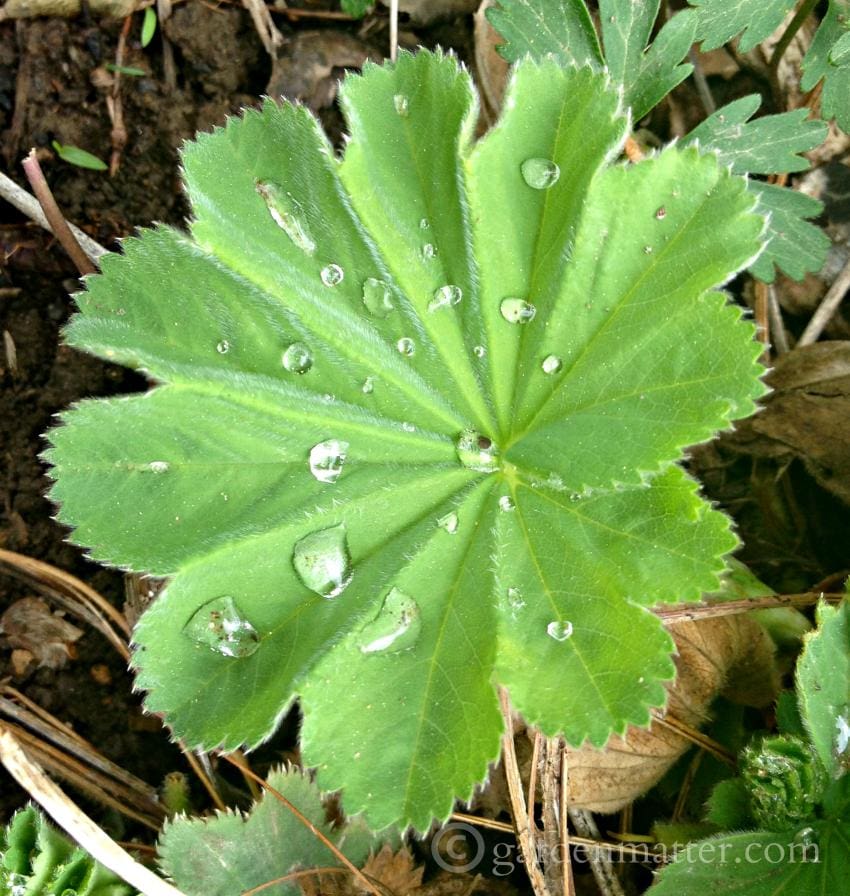 The latin, Alchemilla, commonly known as Lady's Mantle, comes from the Arabic for alchemy because it was known to have wondrous powers. The foliage was said to impart a subtle influence to the dewdrops that lay in the furrowed leaves. One tale says "drink the dew that gathers on a Lady's Mantle leaf on the 1st of May and you will have eternal youth." 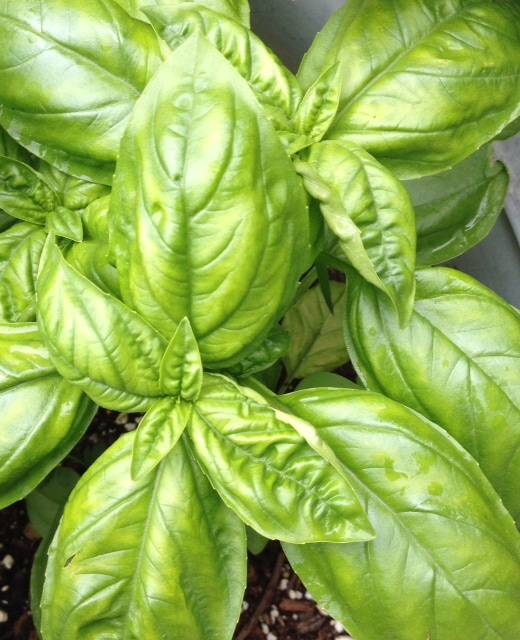 Basil was associated with money. Storekeepers scattered basil on their shop floors to chase evil spirits and attract customers. In India Basil was considered to be sacred. A sprig of basil was placed on the breast of the dead to protect the spirit. 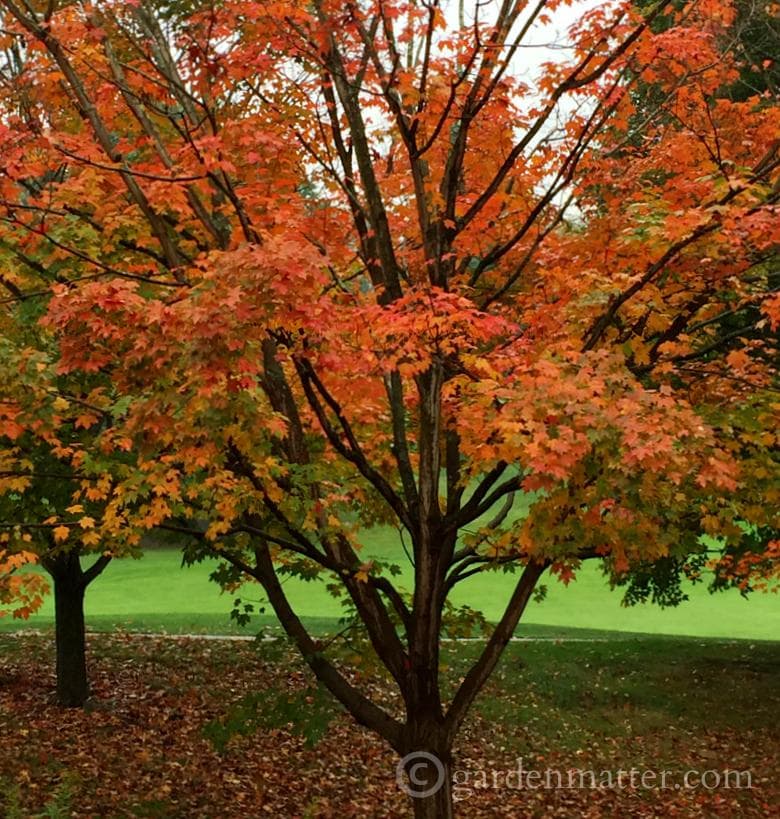 One last bit lore. Some say that on Halloween night if you catch a falling leaf before it lands, you will have good fortune throughout the year. However, if it touches the ground, the magic will be gone forever. 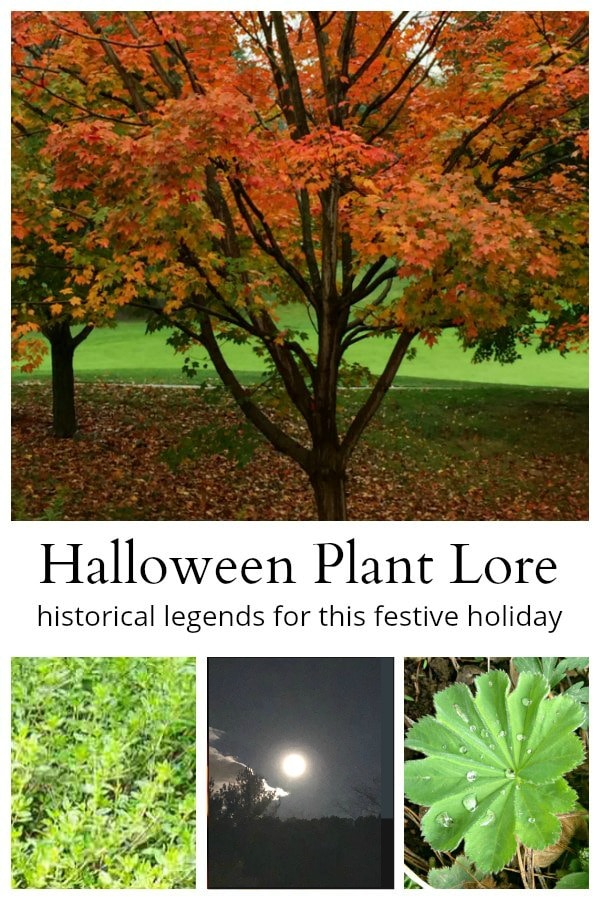